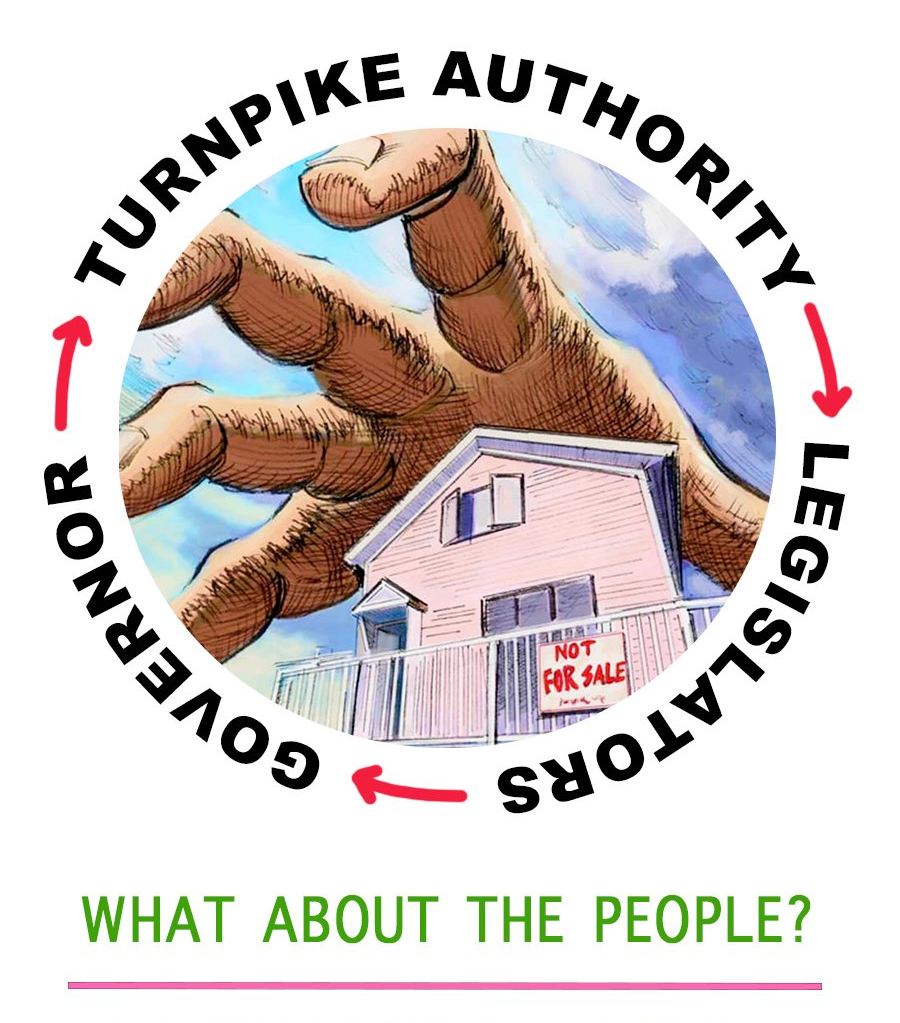 On Thursday, September 16th PIKE OFF OTA received an anonymous tip that the OTA would be holding a “STAKEHOLDER” meeting at ODOT Headquarters. PIKE OFF OTA scrambled to figure out who the OTA invited and found out that they invited some City staff (e.g., mayor and city manager) and legislators, but NO impacted citizens – so we sent some PIKE OFF OTA representation.  Here is the recording of that meeting.

The event is finished.